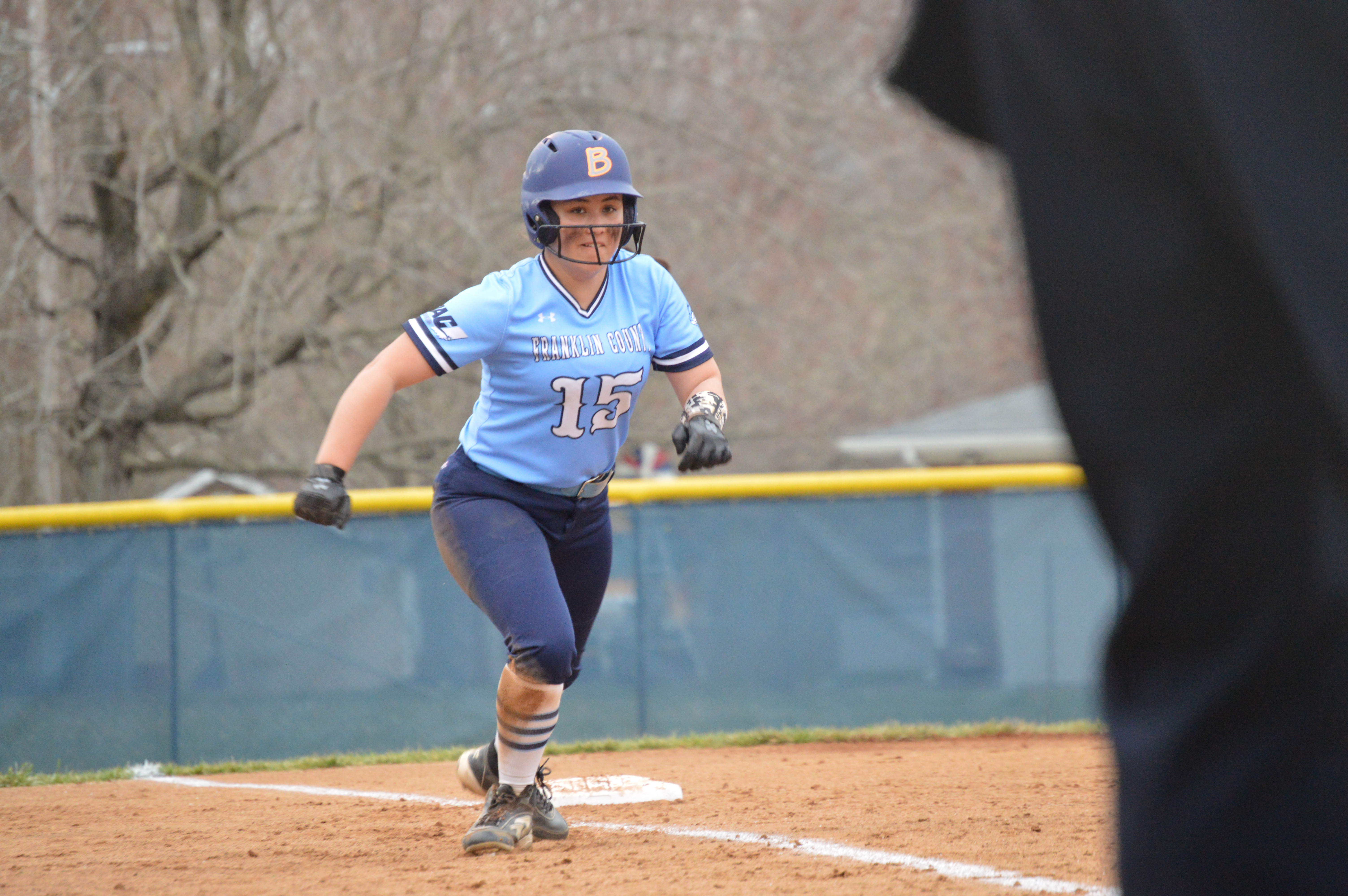 The Franklin County Wildcats had their winning streak snapped on Saturday at the hands of the Union County Patriots in the first game of their double header by a final score of 14-8. Both teams came out in this game hitting the ball hard as there was a combined 25 hits in the game. The Wildcats fell behind early in this one as the Patriots put up seven runs in the inning on seven hits, two walks, and a Wildcat error.

The Wildcats wouldn’t quit in this one though, as Franklin County would battle back multiple times trying to get back in the game, but the Patriots would be able to keep their distance throughout in this game.

Offensive leaders for Franklin County in Game 1 were:

Wildcats took another loss in game two to the Patriots. Please see game two for that recap.