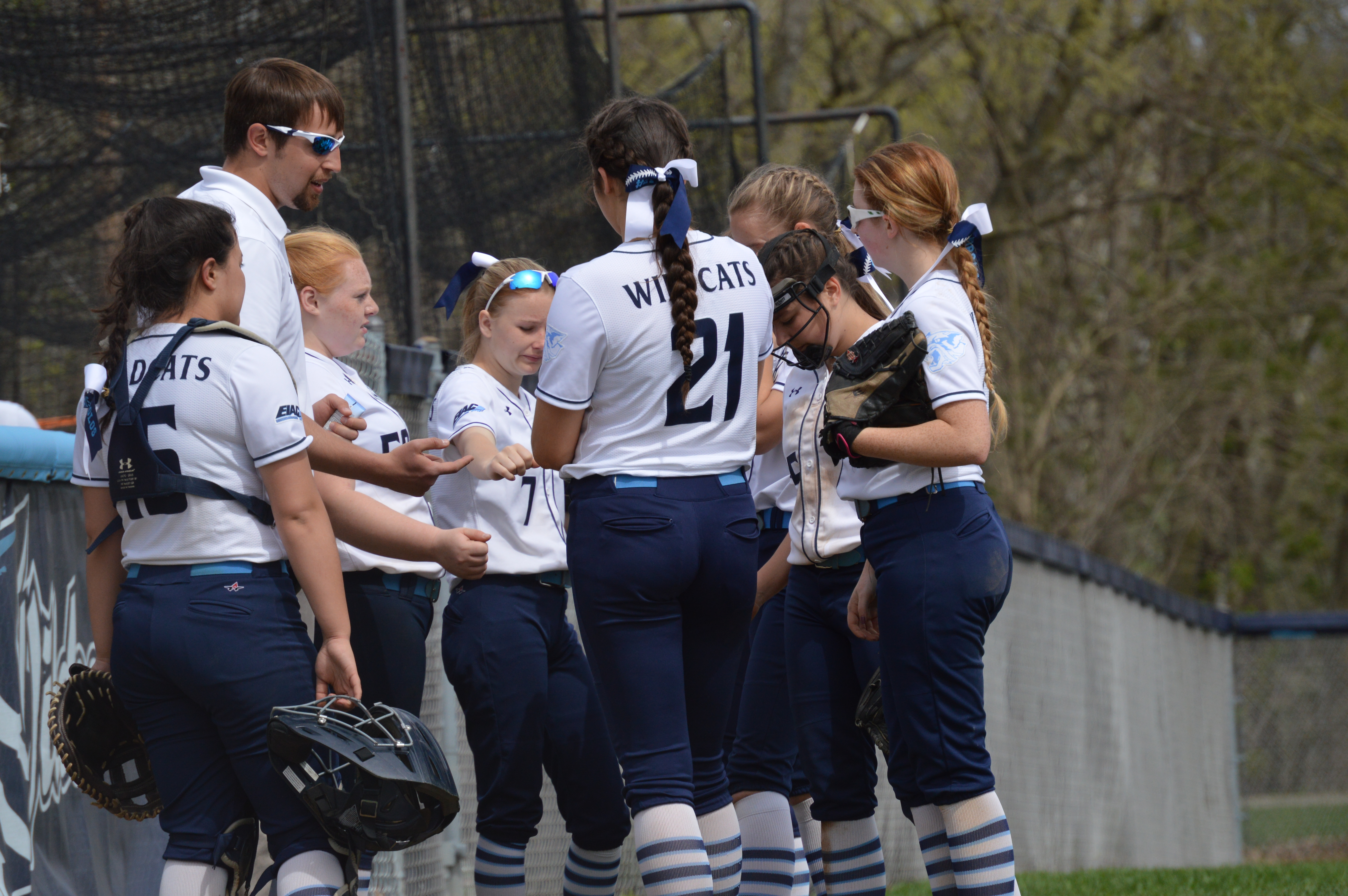 The Wildcats were able to come out on top in a close, back-and-forth battle with the Lawrenceburg Tigers Monday evening by a final score of 9-4. The Wildcats offense was firing on all cylinders throughout the game as they had 13 hits on the game, en route to 9 runs on offense. The pitching was also strong for Franklin County as the Wildcats earned their eighth win of the season.

Then in the seventh, the Wildcats exploded for 5 runs to take the lead for good, making the score 9-4. The Tigers would be sent down in order in the seventh inning to give Franklin County the victory.

Franklin County will look to win back-to-back games tomorrow as they travel to Rushville for a Varsity/JV double header. First pitch of the varsity game is scheduled for 5:30 pm.