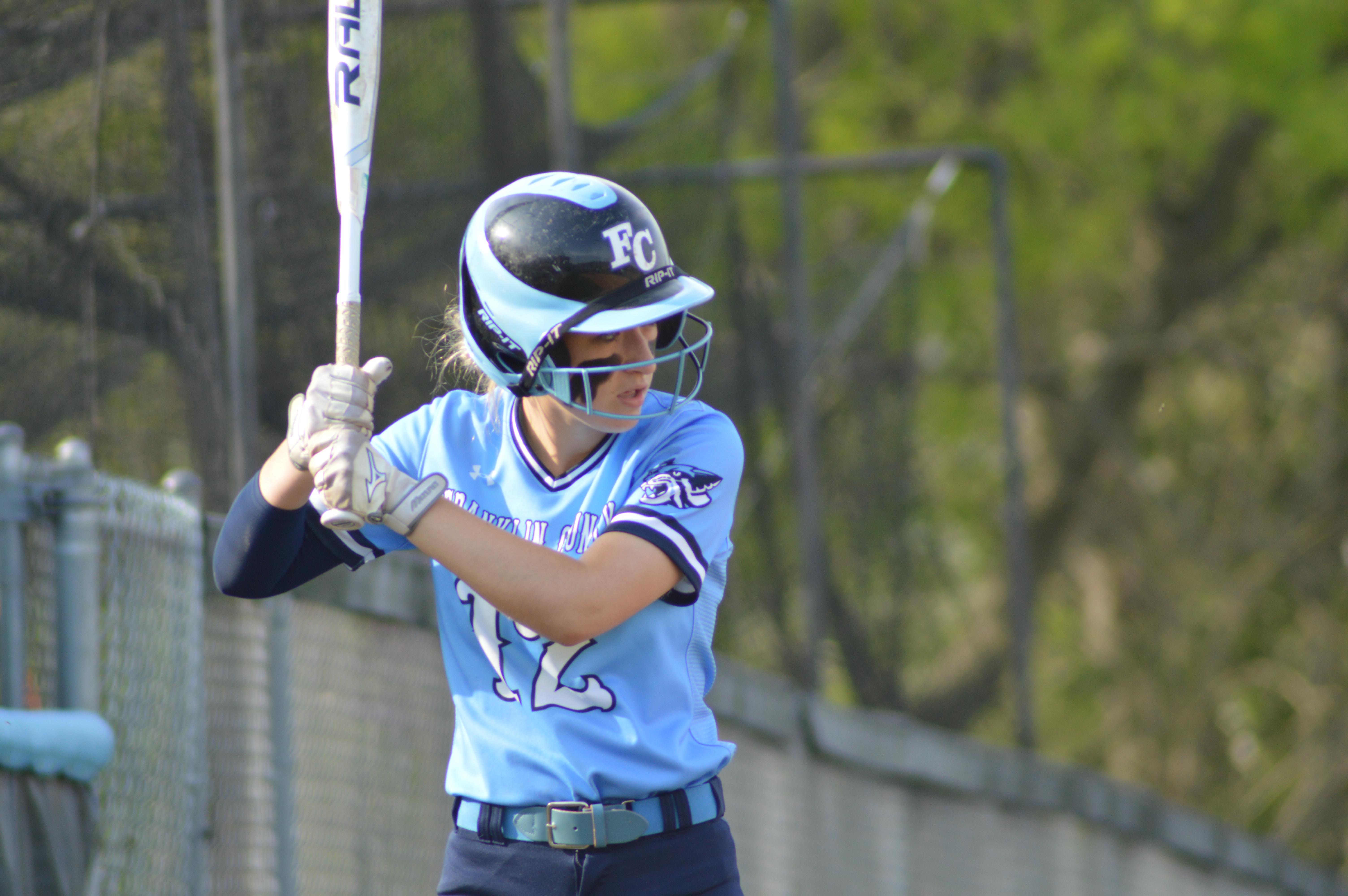 Errors at key parts of the game, and an inability to string hits together doomed the Wildcats on Thursday night as they fell to South Dearborn by a final score of 11-1. The Wildcats were able to scatter six hits throughout the game, but they just couldn’t get the big hit to put up the offensive numbers to hang with the Knights.

Offensively the Wildcats were led be Laura Hildebrand who had two singles in the game. Kloe Bolos, Camryn Brewer, Michaela Ferman, and Bree Bischoff each had a hit in the game to round out the offense for Franklin County. Bolos had the only RBI for the Wildcats, and Brewer scored Franklin County’s lone run.

Franklin County will travel a few hours north to Hartford City on Saturday for the Blackford Invitational. The Wildcats will face Eastern Hancock in their first game scheduled for 11:45 am. The other teams in the tournament are Blackford and Union County.