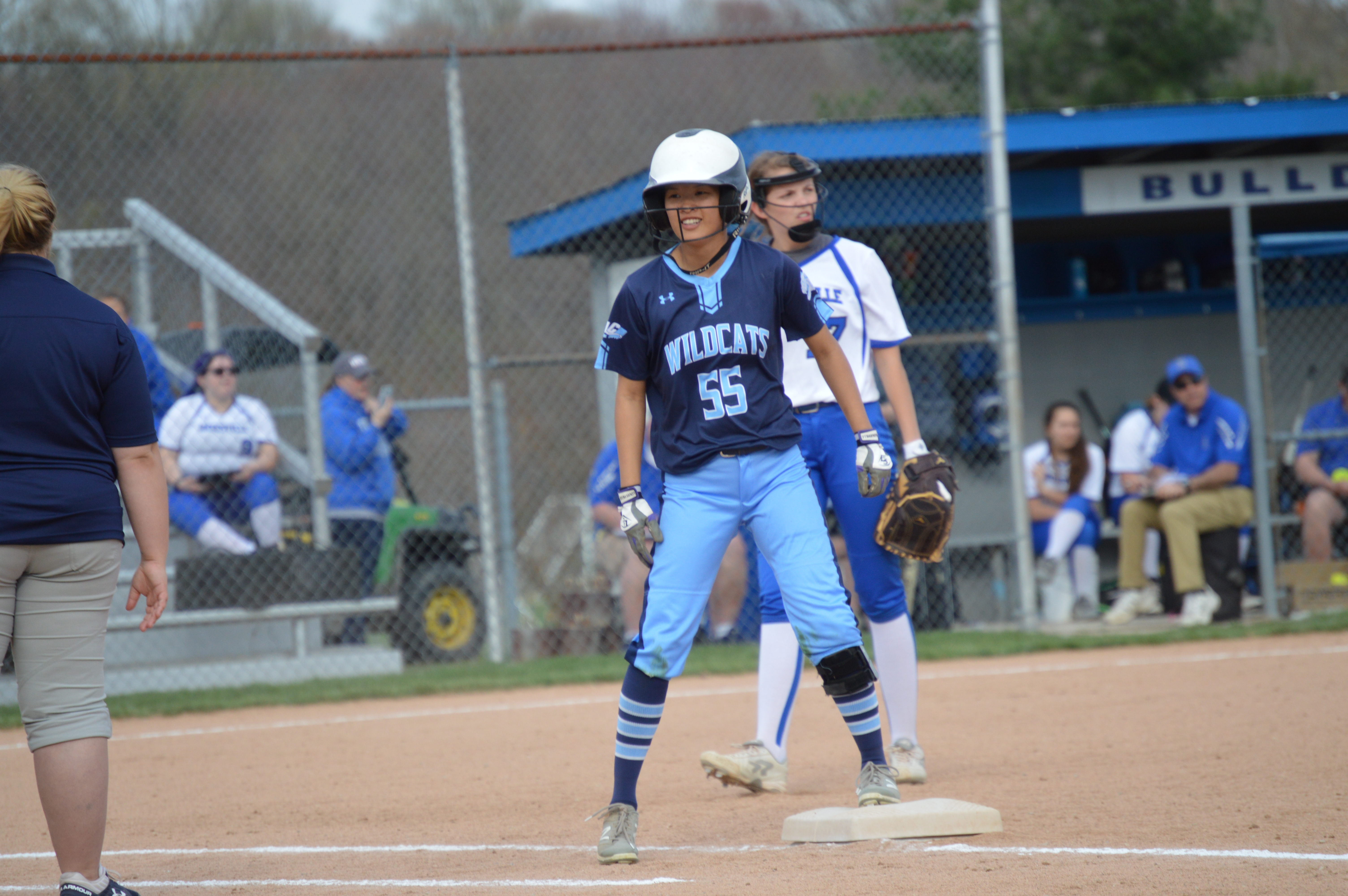 The Wildcats could not overcome the plethora of defensive mistakes and baserunning issues they had early on in this game, and as a result, fell to South Dearborn by a final score of 12-6. After giving the Knights many opportunities to take a huge early lead, the Wildcats tried to fight back and give themselves a chance, but were unable to do so.

Both teams did score in the first inning, with South Dearborn getting the early advantage by taking a 2-1 lead into the second inning. Then the wheels fell off for Franklin County in the second inning. South Dearborn was able to put up six runs in the inning, many coming at the hands of fielding errors, or mental errors by the Wildcats defense. After this inning, the Wildcats and Knights would trade runs back and forth between innings, but Franklin County was never able to get any closer than six runs down.

Wildcats record falls to 5-6 (2-2 EIAC) with the lose. Franklin County will be back in action on Thursday night as they head to Milan for a non-conference matchup with the Indians. First pitch is scheduled for 5:30pm.