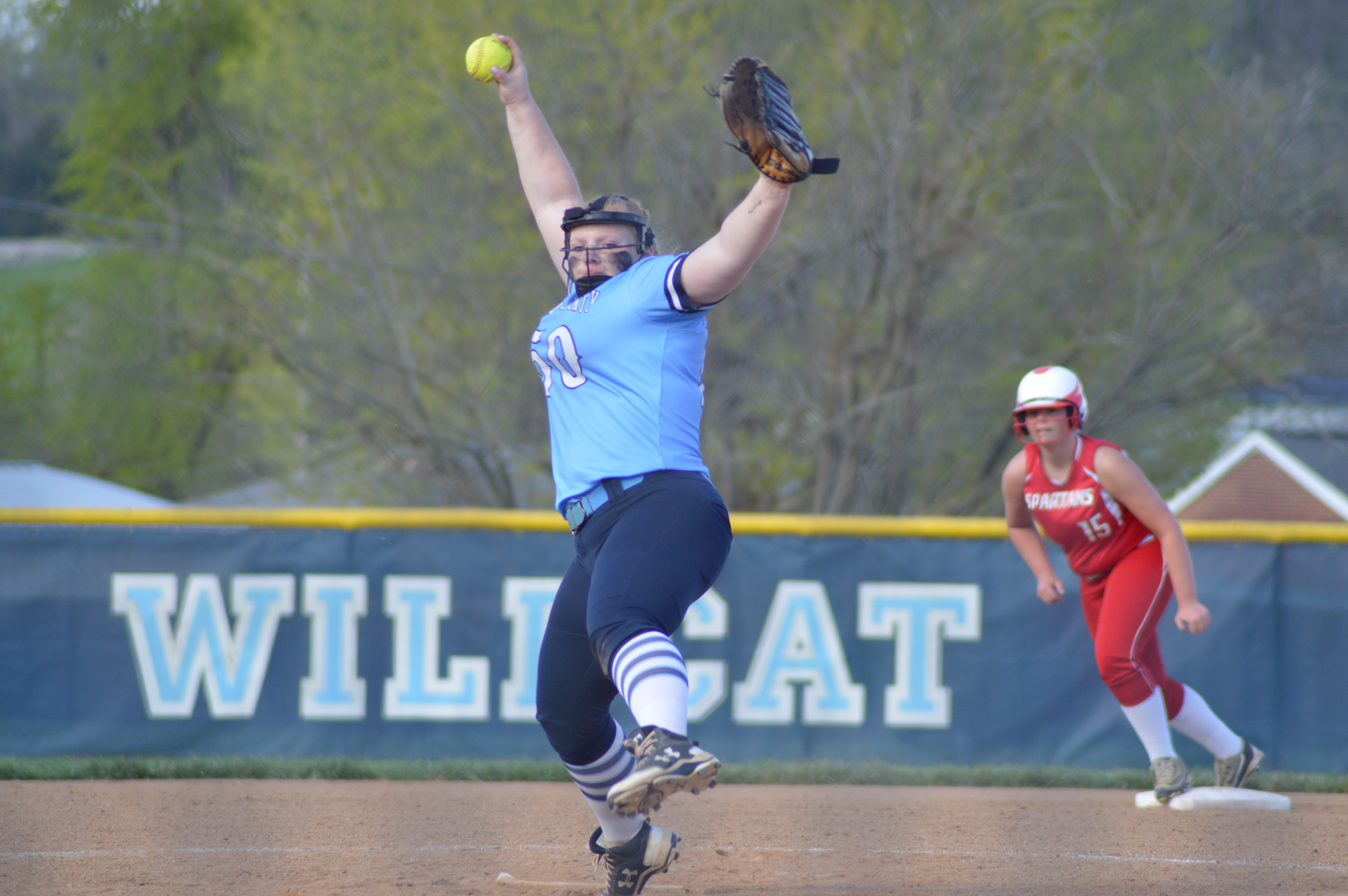 Franklin County was able to come out on top in a tightly contested EIAC contest with Rushville by a final score of 4-1. The Wildcats were able to earn the win with great pitching throughout the game by Michaela Ferman, and exploding for 10 hits in the game.

That would be plenty of run support for Ferman who was dominate throughout the contest. Ferman would earn her 4th win of the season, going all seven innings for the Wildcats, allowing 1 run, 2 hits, 4 walks, and 16 strikeouts.

With the victory, the Wildcats improve to 7-8 on the season (3-4 EIAC). Franklin County will be back in action on Tuesday evening when they take on Batesville. First pitch scheduled for 5:30 pm.