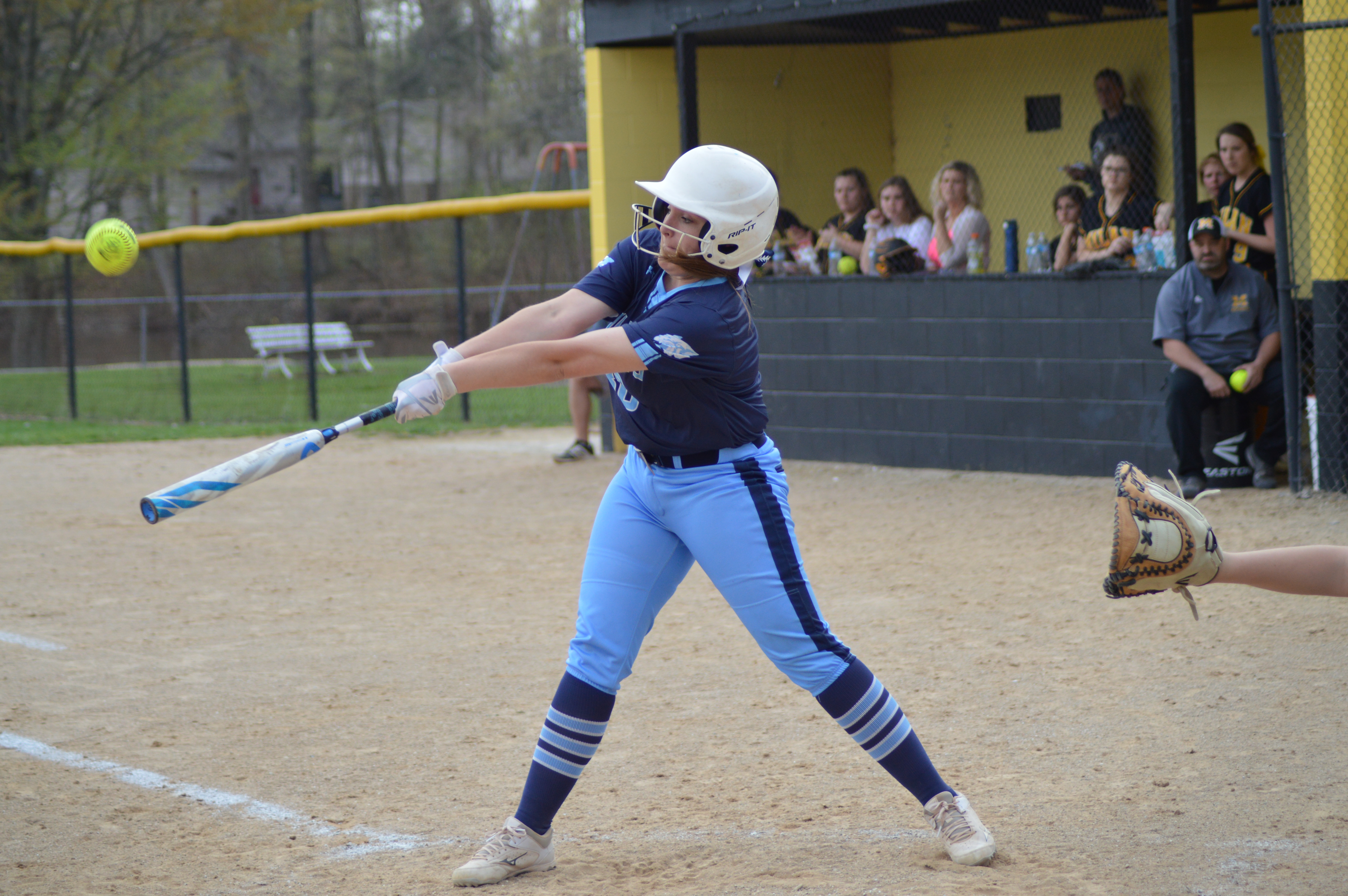 The Wildcats were not able to fully dig themselves out of a hole after a slow start on Thursday night as they fell to Milan by a final score of 8-7. After finding themselves down by seven runs after the fourth inning, the Wildcats were able to buckle down and fight their way back into the ball game, but Milan was able to get the final out with the tying and winning runs both on base.

Milan was able to jump out to the early lead in the first and second innings. The Indians were able to score three runs in each inning to take an early 6-0 lead. Their offense was powered by Taryn Cline who had a home run in each of the first two innings.

The Wildcats were able to finally push a run across in the top of the fourth inning. With two outs in the inning, Karlie Hahn hit a line drive double to deep left field. The throw from the outfield then got away from the second baseman and allowed Hahn to advance to third base. She would score during the next at bat as a wild pitch sailed to the back stop, giving Franklin County their first run of the evening.

Milan would answer with two more runs of their own in the bottom of the fourth, giving them a seven run lead at 8-1. Franklin County wouldn’t give up without a fight though. In the top of the fifth, the Wildcats would score another run to trim the deficit to six runs. Sarah Bare would lead off the inning with a double to left field, and eventually her pinch runner (Kylie Lea) would come into score on a fielding error by the defense off of the bat of Camryn Brewer.

The big inning for the Wildcats would come in the seventh inning when they would score five runs in the inning. The WIldcats would record six hits in the inning, but would come one critical hit short as the Indians were able to record the final out of the inning with the tying and go-ahead runs on the bases.

Camryn Brewer took the lose for the Wildcats in the circle. Camryn did a great job of battling in some harsh conditions throughout the game. She pitched all six innings and recorded seven strikeouts in the game.

With the loss, the Wildcats record drops to 6-6 (2-2 EIAC) on the year. Franklin County will job back into EIAC play on Monday with a home contest against Connersville. First pitch scheduled for 5:30pm.