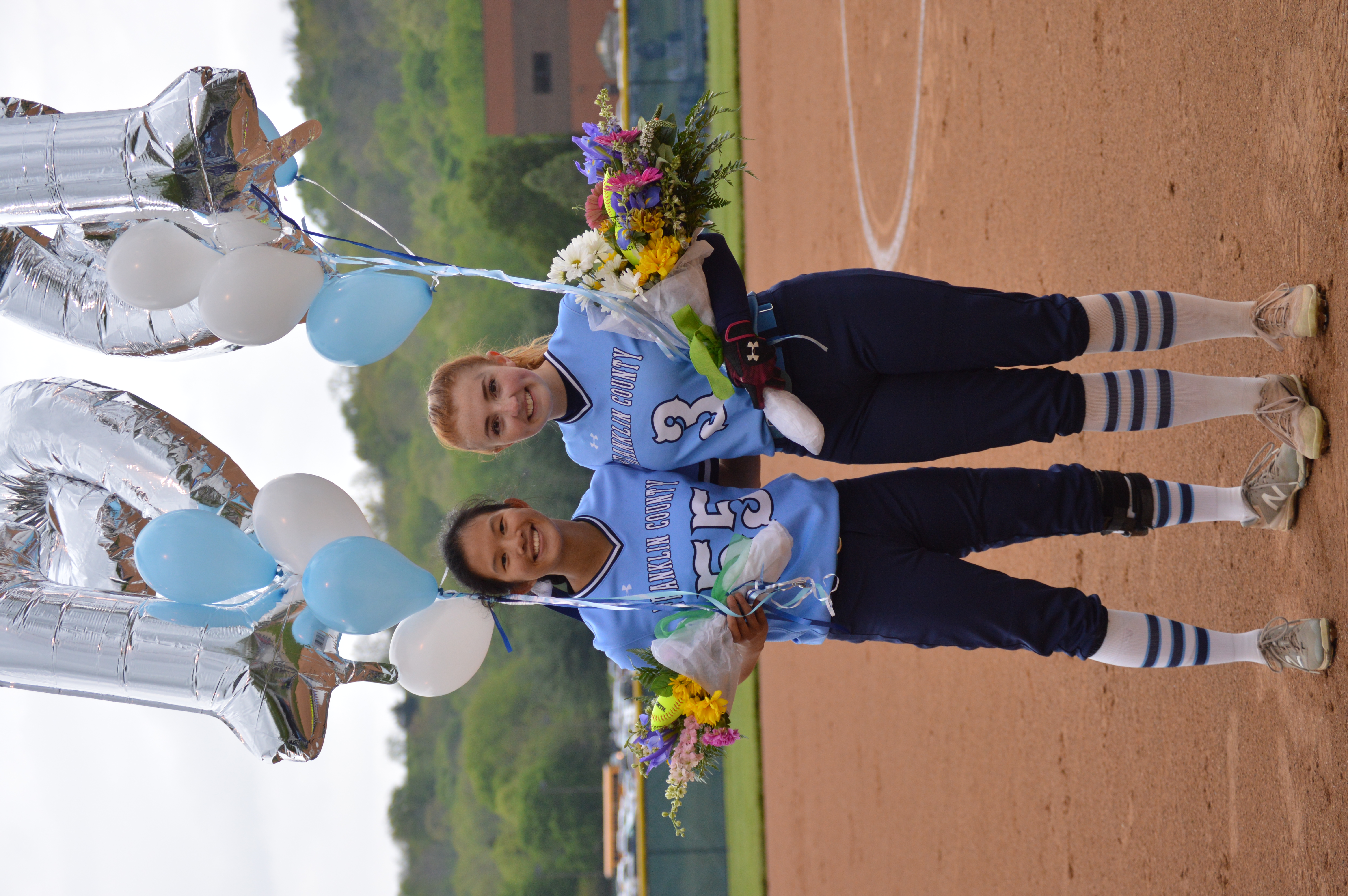 The Wildcats fought until the end on Senior Night, but the Wildcats couldn’t muster up enough runs to ever take the lead as they fell to the Cambridge City Lincoln Golden Eagles by a final score of 11-8. The Wildcats again had a very strong showing offensively as they put up 8 runs, but still had a few too many miscues in the field, and the pitching missed a couple spots in the circle.

Lincoln started off the game hot and jumped out to a 6-0 lead after three innings, scoring 2 in the first, 3 in the second, and 1 in the third inning. The Wildcats would battle back throughout the game, but Lincoln would always have an answer. Franklin County was tough until the end, scoring 4 runs in the bottom of the seventh, all of those coming with 2 outs. However, Kaylee Lamb would come back into the ball game in the bottom of the seventh to get the final out for the Eagles.

Both Camryn Brewer and Michaela Ferman pitched for the Wildcats on Senior night. Brewer started the contest and went 2 2/3 innings, and she was followed by Ferman who threw the remaining 4 1/3 for the Wildcats. The pitching combined to only allow 5 earned runs in the loss.

Franklin County will be back in action Tuesday night when they head to East Central. First pitch is scheduled for 5 pm.