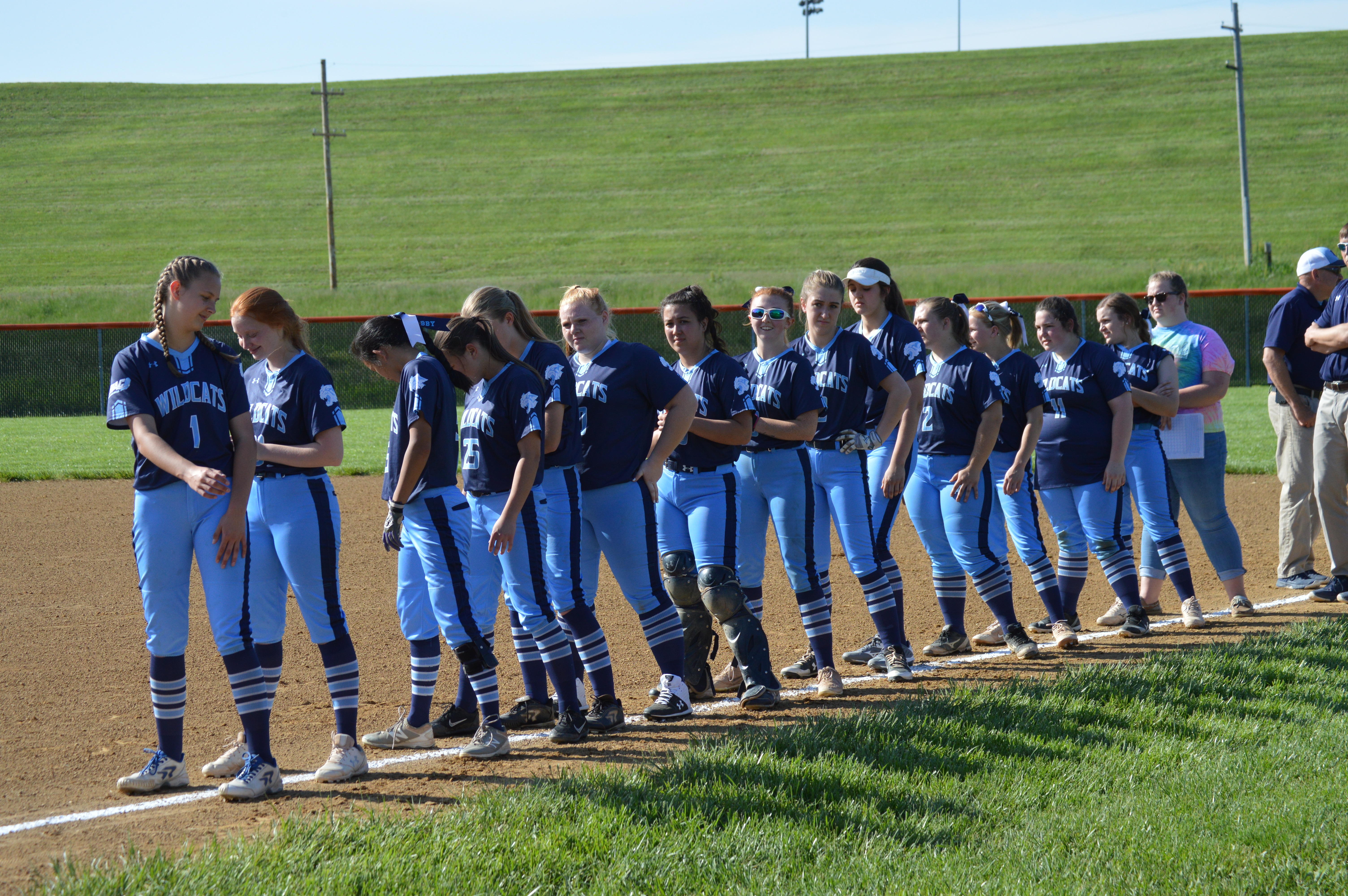 The cold temperatures didn’t seem to affect Franklin County much as they came out of the gate in the first game of the Blackford Invitational about as hot as you possibly could on Saturday afternoon; however, it wasn’t enough as the Eastern Hancock Royals came back to defeat the Wildcats by a final score of 16-15.

One bad defensive inning doomed the Wildcats as they committed 4 errors in the bottom of the 4th inning to allow the Royals to comeback from an 11-0 deficit to tie the game at 11. From there on out it was a back and forth competitive matchup as the teams exchanged the lead multiple times in the fifth, sixth, and seventh innings until the Royals ended the game in the bottom of the seventh on a walk-off RBI single by Kaylee Stewart.

Michaela Ferman pitched the complete game for the Wildcats and unfortunately got stuck with the loss in this one after pitching well throughout. Ferman went 6 1/3 innings, scattering 12 hits, while giving up 16 runs (5 earned) and striking out 8 batters.

In the game, the Wildcats out hit the Royals 15 to 12 in one of their best offensive efforts of the season. Here are some of our offensive leaders statistics from the contest: