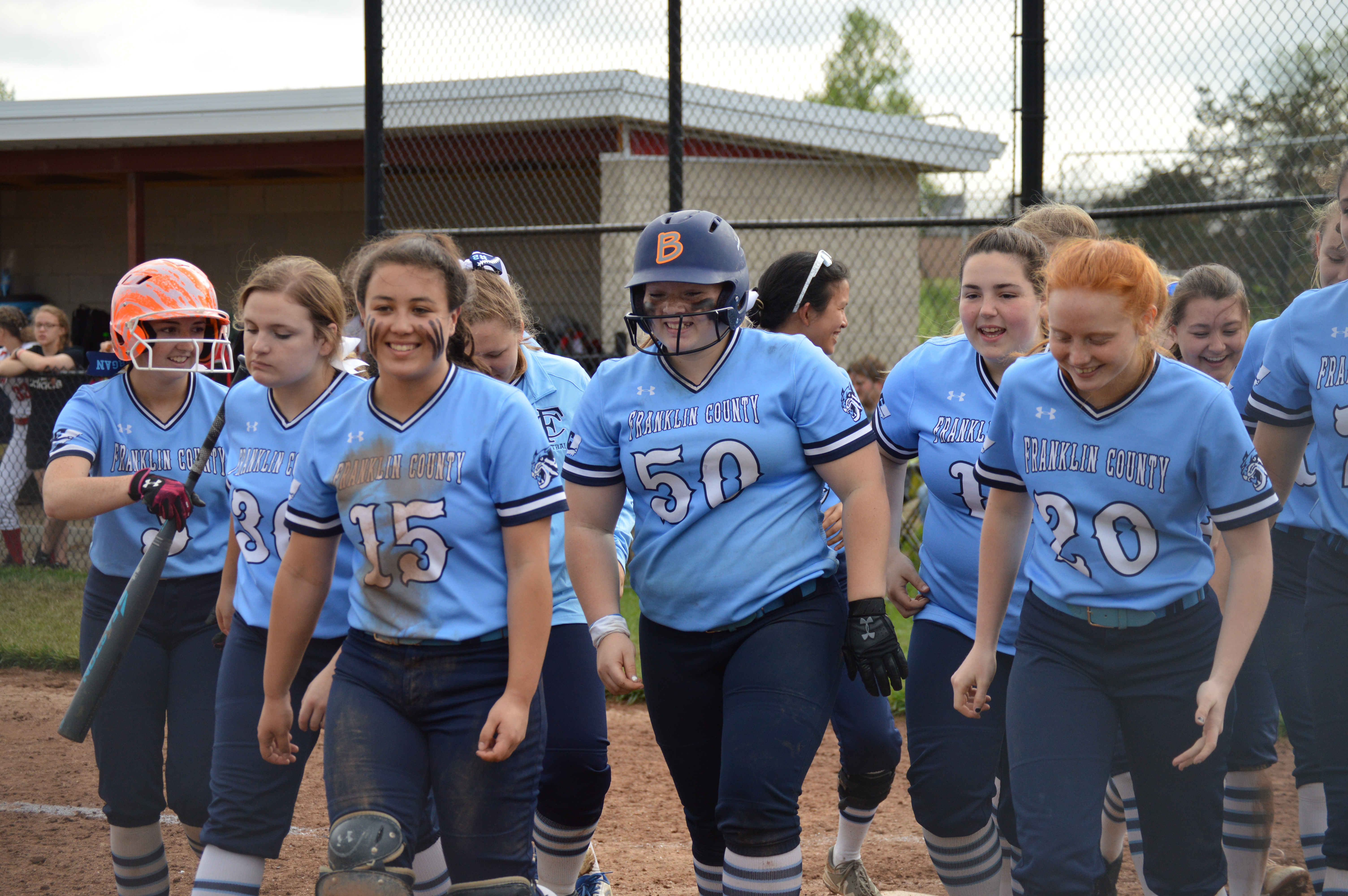 Franklin County let an early lead slip away as the Rushville Lions made a comeback on Tuesday night to defeat the Wildcats by a final score of 5-2.

The Wildcats were able to get an early lead in the first inning when Abby Orschell came across to score on a RBI ground out by Camryn Brewer to give them the early 1-0 lead. The Wildcats would then extend their lead in the third inning when Orschell would again score, but this time off of a RBI single from Michaela Ferman to make the score 2-0.

In the bottom of the third, the wheels would fall off for the Wildcats as multiple errors in the inning along with Lion hits allowed Rushville to put up 3 runs. From there neither team would do much on offense until Rushville added some insurance runs in the bottom of the sixth. The Lions would string some hits and also add runs via walks to put the Rushville lead up to 5-2.

Franklin County would threaten in the top of the seventh and load the bases, but Rushville pitcher, Chandler, would pitch out of trouble to secure the 5-2 victory for the Lions.

Franklin County will be back in action on Thursday night when they head to South Dearborn for another EIAC contestl. First pitch against the Knights is scheduled for 5:30pm.