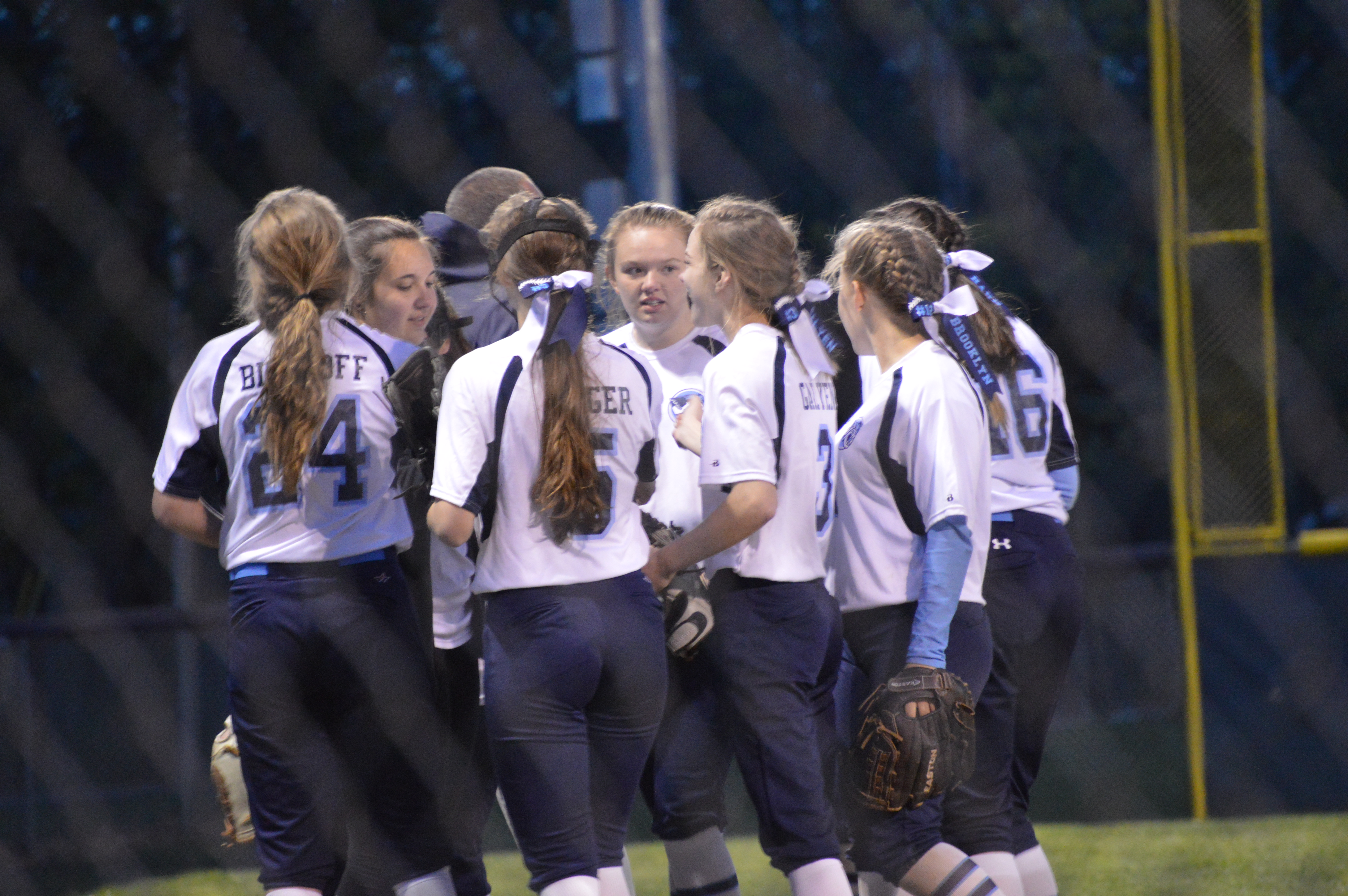 In a game that was primarily a pitcher’s duel, East Central was able to break it open in their final at bat, by putting up 5 runs in the bottom of the seventh inning to give them the 7-1 lead that they wouldn’t relinquish in the Wildcats final at bat. Both pitchers threw well for most of the game for both teams, but the Wildcats had a few errors that hurt them in this one, and the Wildcats didn’t get a lot of consistent hits like they had for most of the season.

The Wildcats will be back in action on Thursday when they head to Greensburg to take on the Pirates. First pitch is scheduled to follow the varsity contest.