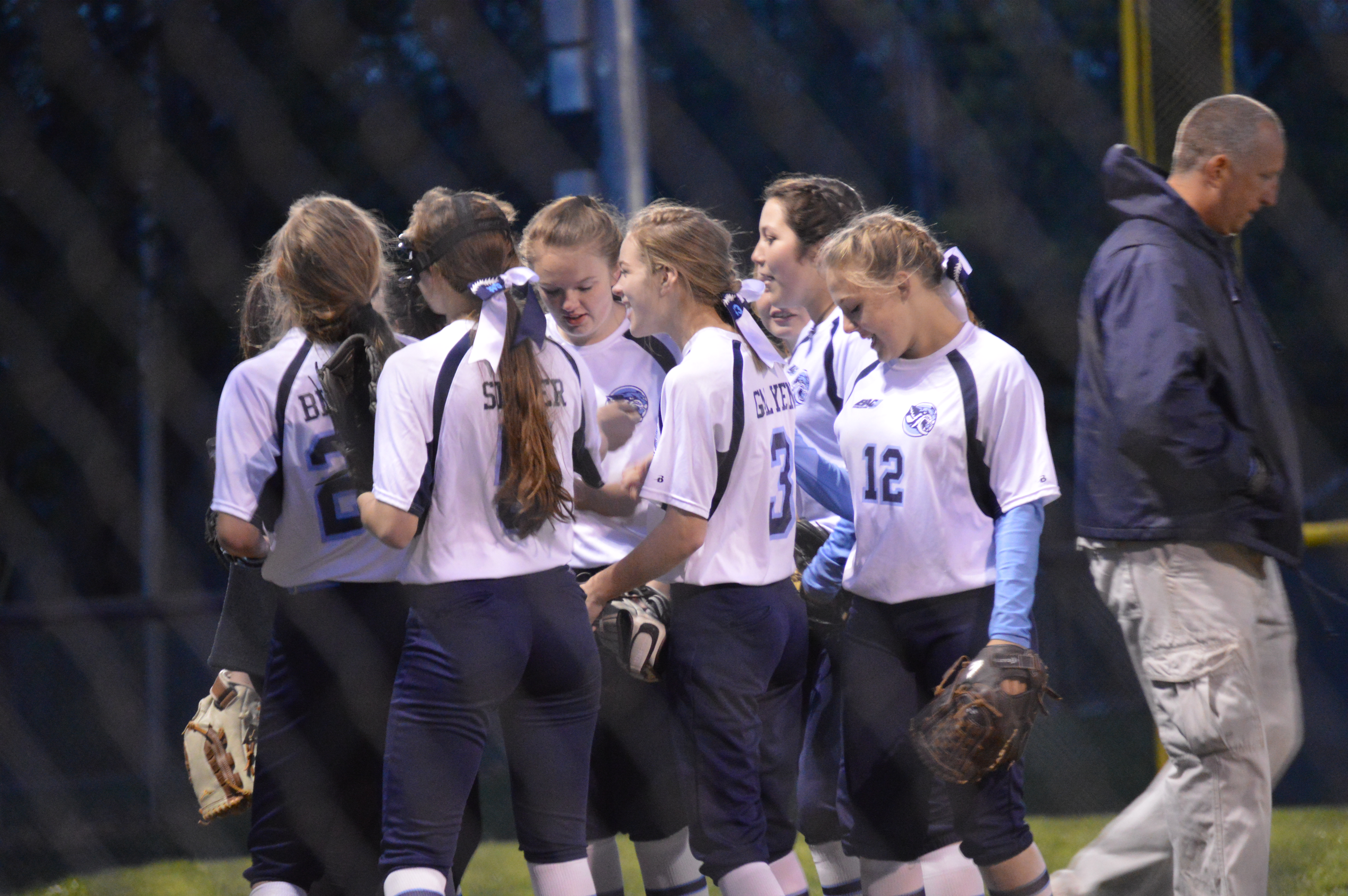 Bree Bischoff was the pitcher for the Wildcats in the circle, going 4 innings, allowing 6 runs (3 earned), 3 hits, 2 walks, and 6 strikeouts.

Franklin County’s Junior Varsity finished their season with a record of 8-5-1. The Wildcats had a great season, and they’ll look to carry their success from this season into next.

No Events This Week

Events are added by athletic staff.
View All Events